X3: Albion Prelude is the latest game in the X3 space game series. TRADE, FIGHT, BUILD, THINK in a living and breathing universe. A new plot and many additions to the open free-form gameplay. 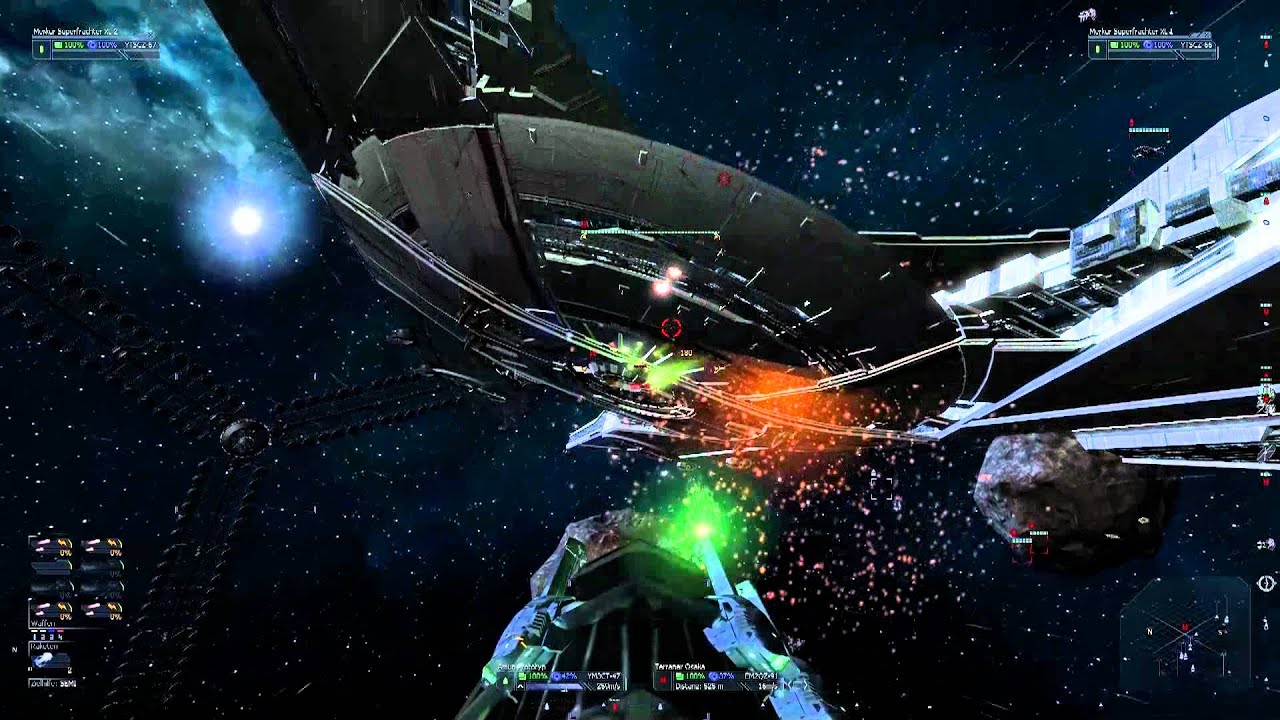 War!
The X universe is undergoing a period of massive change. What started as a conflict of interest between the Earth and the races of the X Universe has now escalated into a full scale war. Play a part in a war scenario bigger than anything the X Universe has ever seen before!

Corporations Compete for Control of the Future
With the war as a backdrop, corporations old and new are vying for power and are driving the X Universe in a new direction. A technological breakthrough will soon allow massive accelerators, forming highways in space and allowing the economy to expand on an unprecedented scale. Highways, a key feature of X: Rebirth, are not yet ready, but you can see them being built and participate in the power struggles around the construction of much larger self sustaining economies. 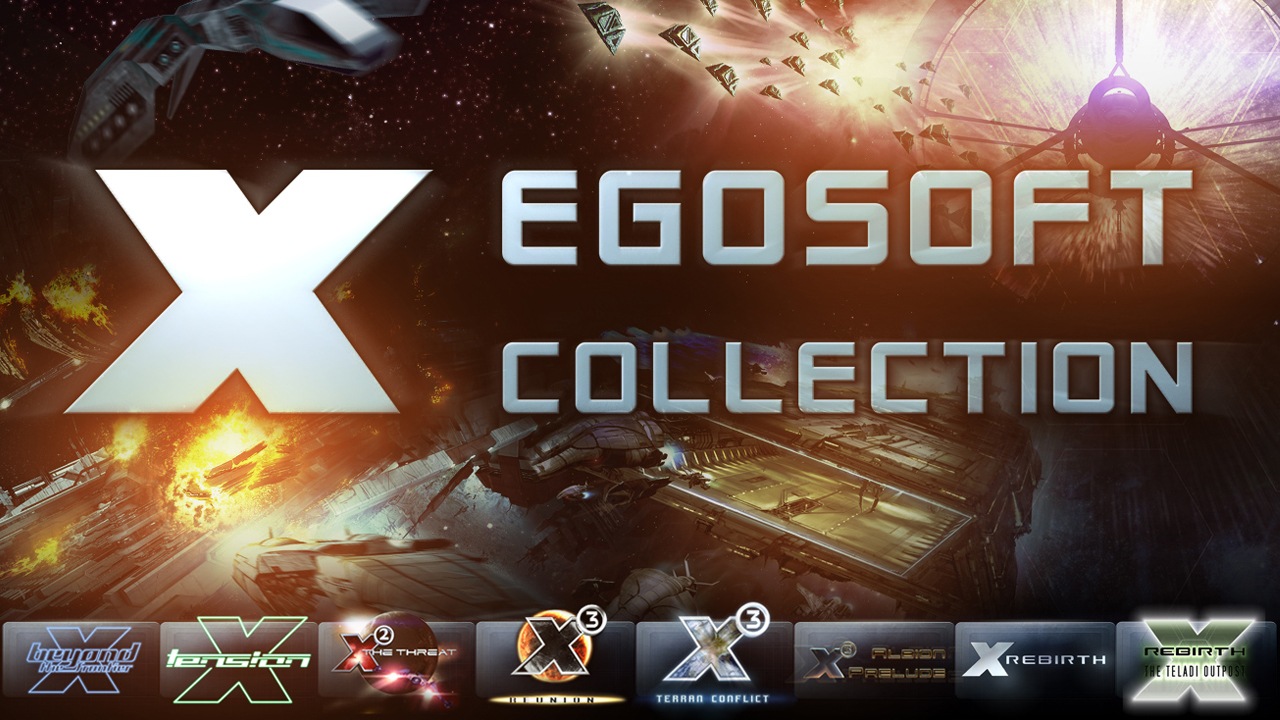 Note: X3: Albion Prelude will not be compatible with save-games from X3: Terran Conflict.

Hi all,
knowing perfectly well that this is not the place to ask for Mac technical support, I still try a question on application updating here. 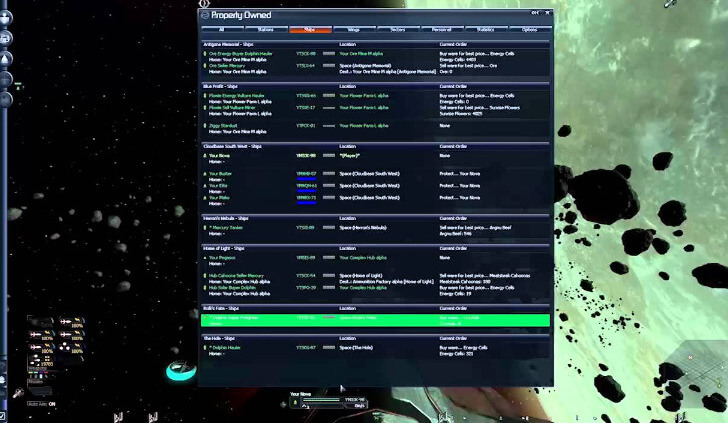 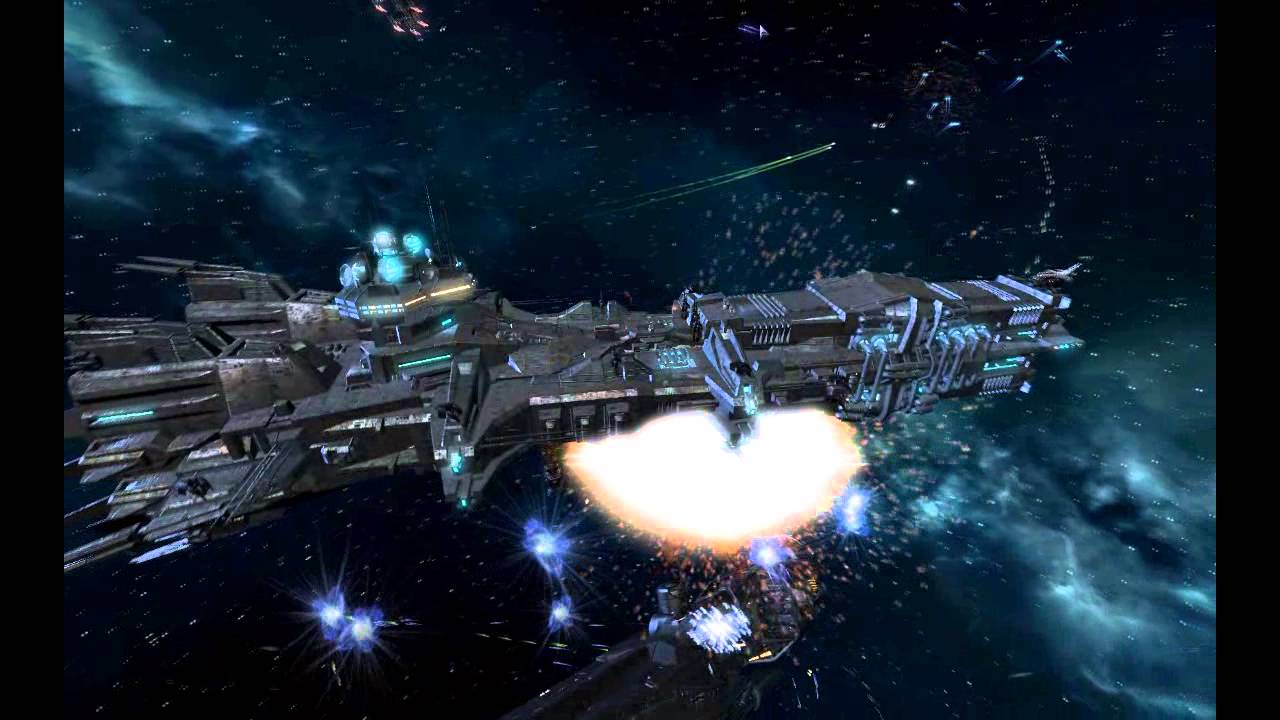 The Mac version of X3:TC is currently at version 2.12 (as it seems) - is Egosoft or somebody else aware of plans to upgrade the Mac port to version 2.5 or even 2.6 (steam-on-Macs problem, tho...)?
This is important to me as I am loosing my Universal Traders at an alarming rate (they jump to pirate sectors etc.) and I read somewhere this has been fixed in V2.5.
There is no info whatsoever on the Vpltd.com website and, knowing them from the X2 debacle and from their website, I don't expect them to forward any info on that anytime soon... My (old) account on their forum is not working anymore. Their website is updated twice per year or so and the latest X3:TC version they offer to download is V2.11, although my current installed application is at V2.12. There is no info in their knowledgebase on X3:TC at all.
Maybe Egosoft and/or someone else knows anything? Thanks for any info.

PS: I can actually continue to play with my old PC-save files after copying them from my XP partition to the appropriate mac folder... very nice. indeed.