Ever wanted to know the shuttercount of your Canon DSLR? I did for my 7D. So I set off on the internet to find a way to do this. This blog post describes the how and what of my “quest”.

Where you cannot get it from

In order to get to the shutter count, you need to connect your DSLR via USB to your computer, but then what?
Online programs

One I remembered from a previous quest was www.eoscount.com . This website installs an active-X plugin into your browser that in turn will read the info from the first detected camera connected to your machine. Active-X means Internet Explorer, no other browser can do this. I had a little problem getting this running, but after manually downloading and installing the Active-X component I got everything running on my 64-bit Windows 7.

Where this program used to display the shutter count, it now said “AVAILABLE”. Now what’s that supposed to mean? It means you need to pay (and even that did not work properly on the website):

eoscount.com online tool to read your shuttercount – no longer a free utility 🙁

So the search went on – I do not want to pay every single time I want to view my shutter counts. Next, I stumbled upon this website which is just for Mac users:

I did not even bother testing this one, as it is so user unfriendly. I was looking for a simple tool that would do the trick. Finally I found exactly this, at www.eosmsg.com:

Look familiar? I guess the code is the same or almost the same as the one from eoscount.com. But the nice thing: eosmsg.com is free!

Crude but effective – The standalone version of eosmsg.com’s tool to read shuttercounts.

Crude but effective – A simple tool which simply does the trick!
Why isn’t my Canon DSLR supported by these tools?

Unfortunately not all Canon DSLRs are supported. My old EOS 400D will not work using these tools. Why not? I’m guessing because the 400D has a DIGIC II chip. All cameras with a DIGIC III chip or newer appear to be supported.

So how to read the shutter counts of the older DSLRs? Actually I do not know, I’m not even sure these cameras track the number of shutter actuations…
Canon DSLR shutter life expectancy

Canon specifies a number of shutter actuations a DSLR should be expected to be able to perform throughout their lives. This is different for every model. In general, the more high-end the camera is, the more shutter actuation’s it can handle:
Shutter count life expectancy of various Canon DSLR models. This list is an average, unconfirmed, and ‘?’ entries are guesstimates 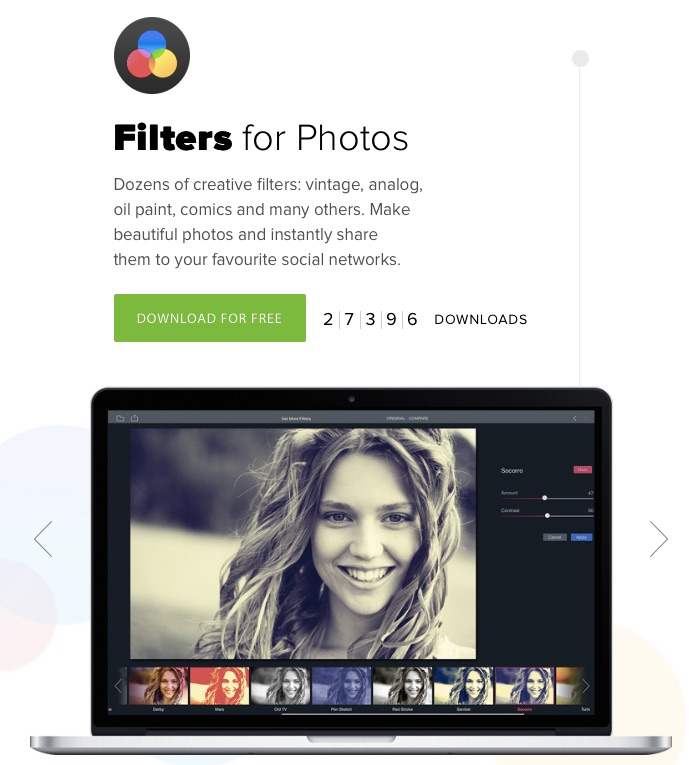 Remember, these values are average life expectancy of the shutters in various models. Values in this table are used by Canon, the values with a question mark (?) behind them are “guesstimates”; given the line of cameras these values make sense, but they are unconfirmed.