Does anybody have the LG Ultrafine 4k display working correctly in Boot Camp on their late 2016 MacBook Pro?

Just got a new LG monitor as a second screen for my Macbook Air (Late 2015), but I cannot for the life of me get the connection to work. I'm using a mini display port to hdmi adapter, but when the LG monitor is on the HDMI input, it says no signal. 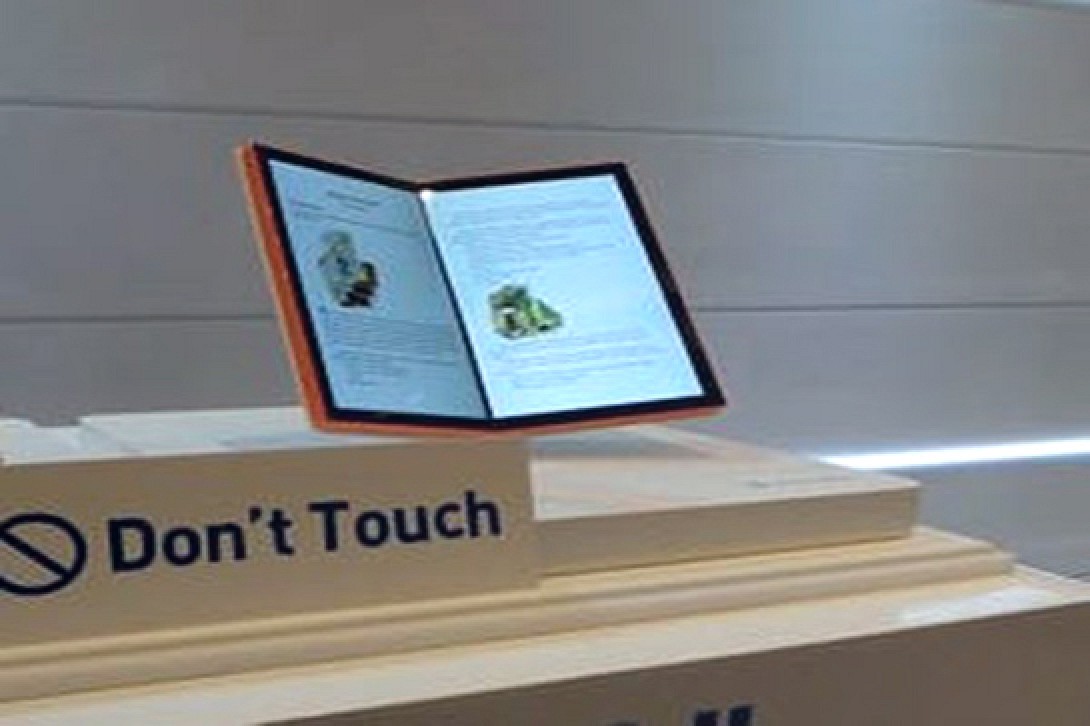 The same cord and Macbook Air connect just fine to my Samsung TV, so I don't think it's an issue with the cord. 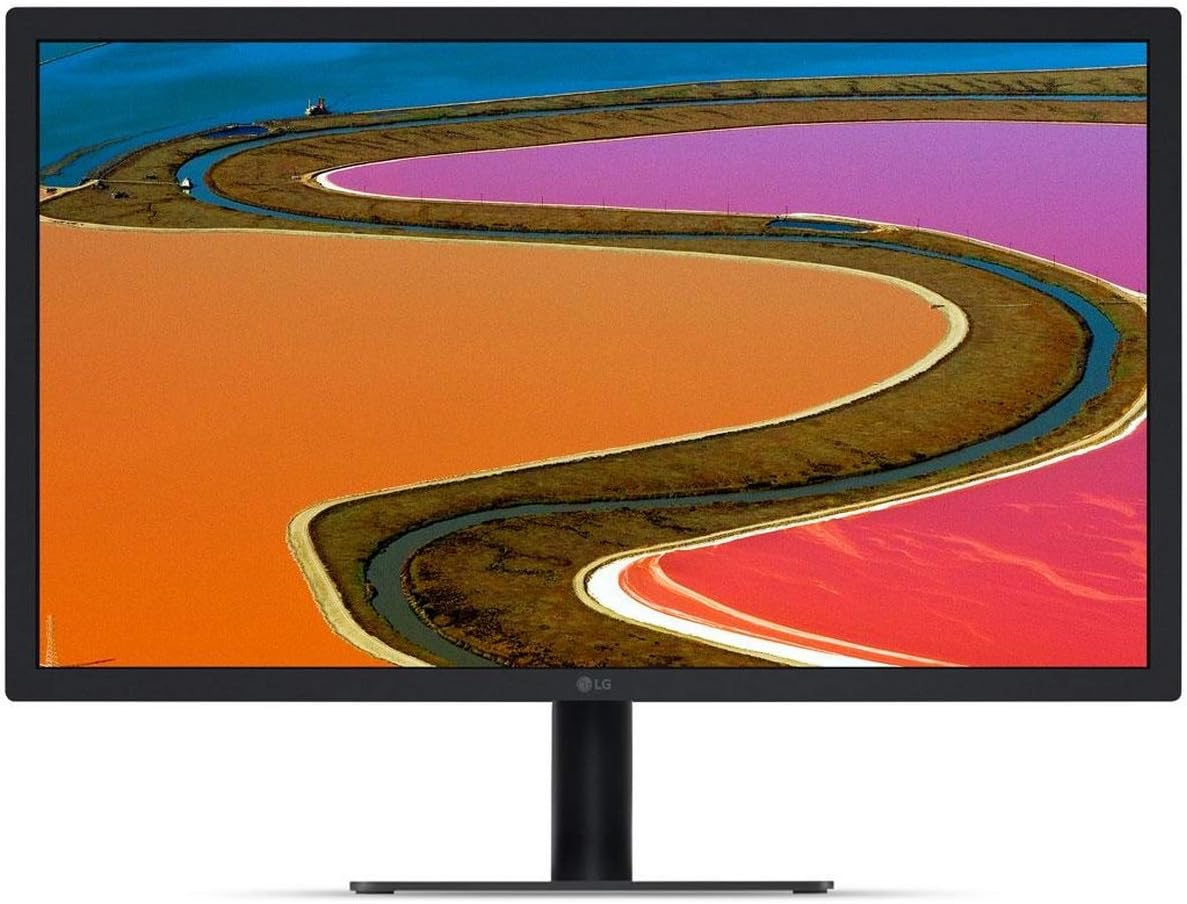 An HDMI to HDMI cord works fine between my Chromebook and the LG monitor, so I know it's not an issue with the monitor/port.

I have the same issue when using a friend's Macbook Air (also Late 2015), so it's not my particular computer.

Only thing I can think of is that the cord isn't compatible with this specific monitor, worth buying a new, better cord?