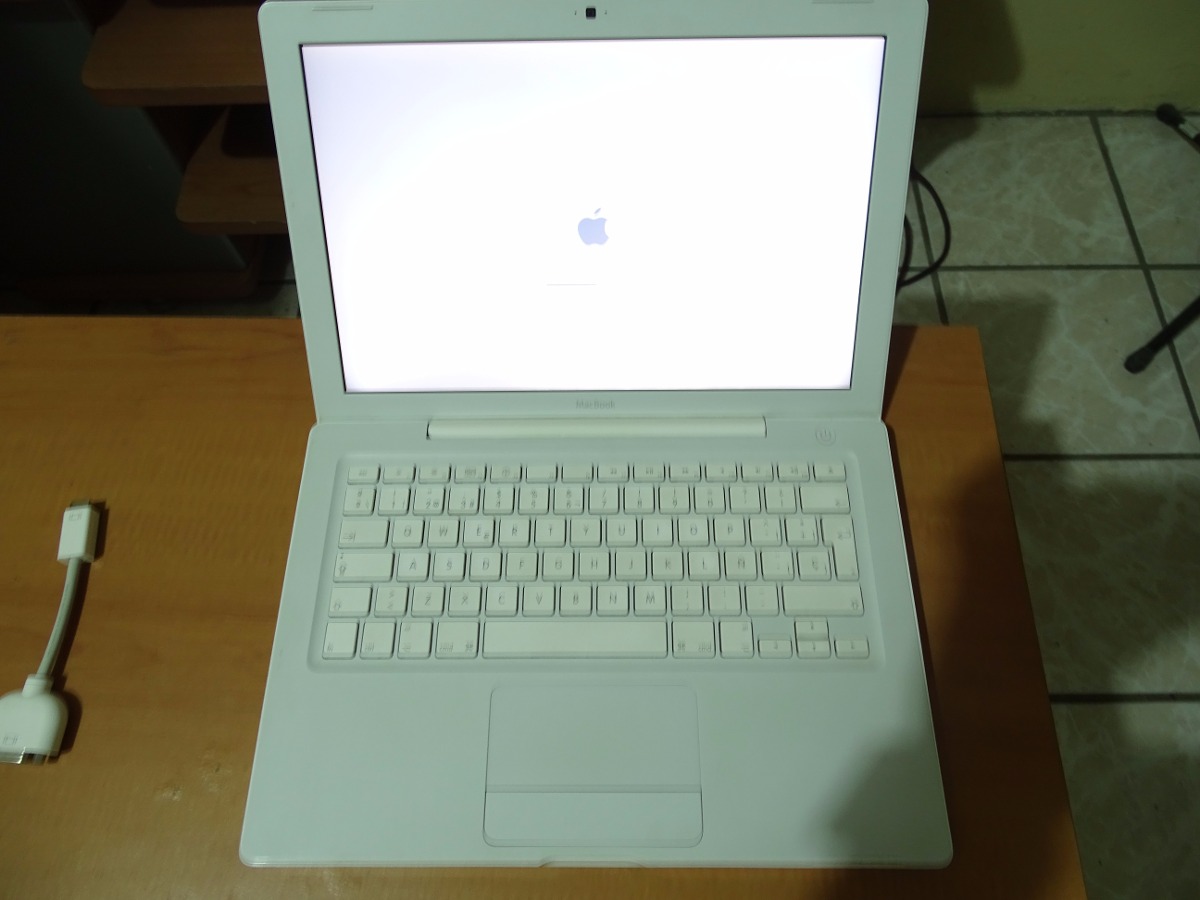 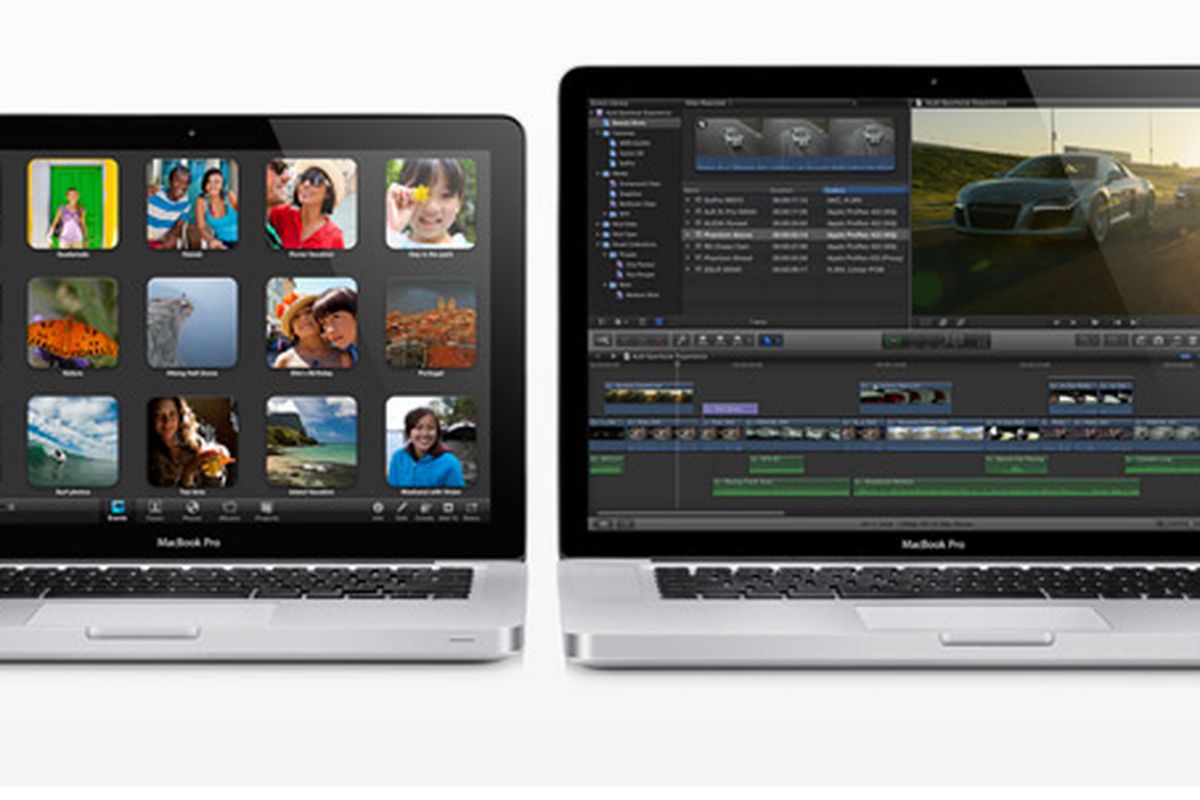 Hi.
Currently I have an imac with a ATI X1600 GPU with 128 MB dedicated ram. And I am looking at getting a new Mac one day. And I was thinking of the imac with the NVIDIA GeForce 9400M with 256MB of shared DDR3 memory. But is the NVIDIA GeForce 9400M really better then the ATI one I have. Because I would want to game somewhat on the Mac + do some photo and a little video editing.
My main question is would the NVIDIA GeForce 9400M be ok even though it has shared memory or do I need to fork up $400 (Australian) more for the ATI Radeon HD 4670 with 256MB of GDDR3 memory?
I always thought GPUs with shared memory was a bad idea for gaming and video editing. But with the new GPUs I really have no idea.