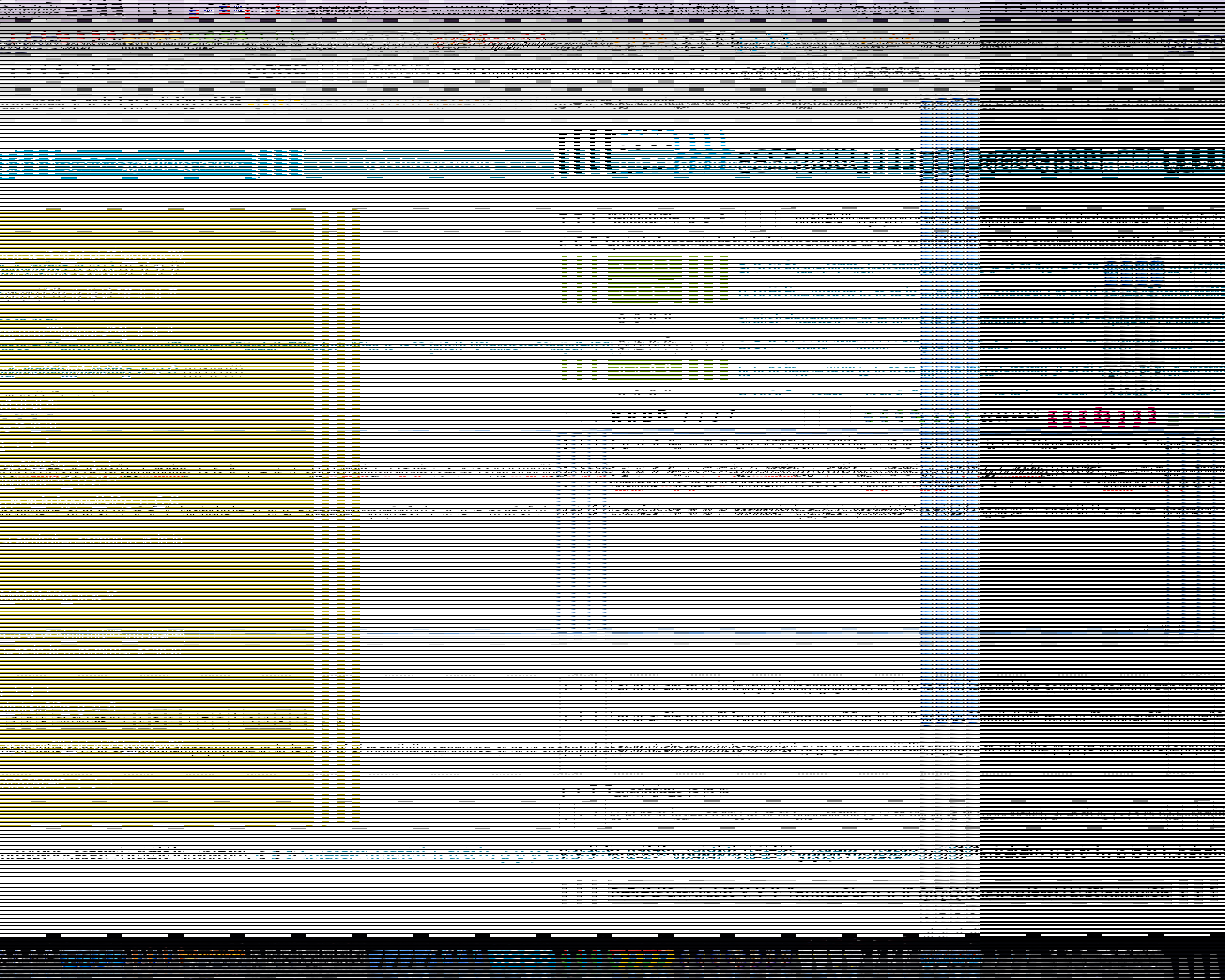 In general whatever software/drivers you install in Windows will NOT effect the Mac OS in anyway. The video drivers are actually controlled by the OS.

So if the nVidia drivers are made for your card then in general it should work. 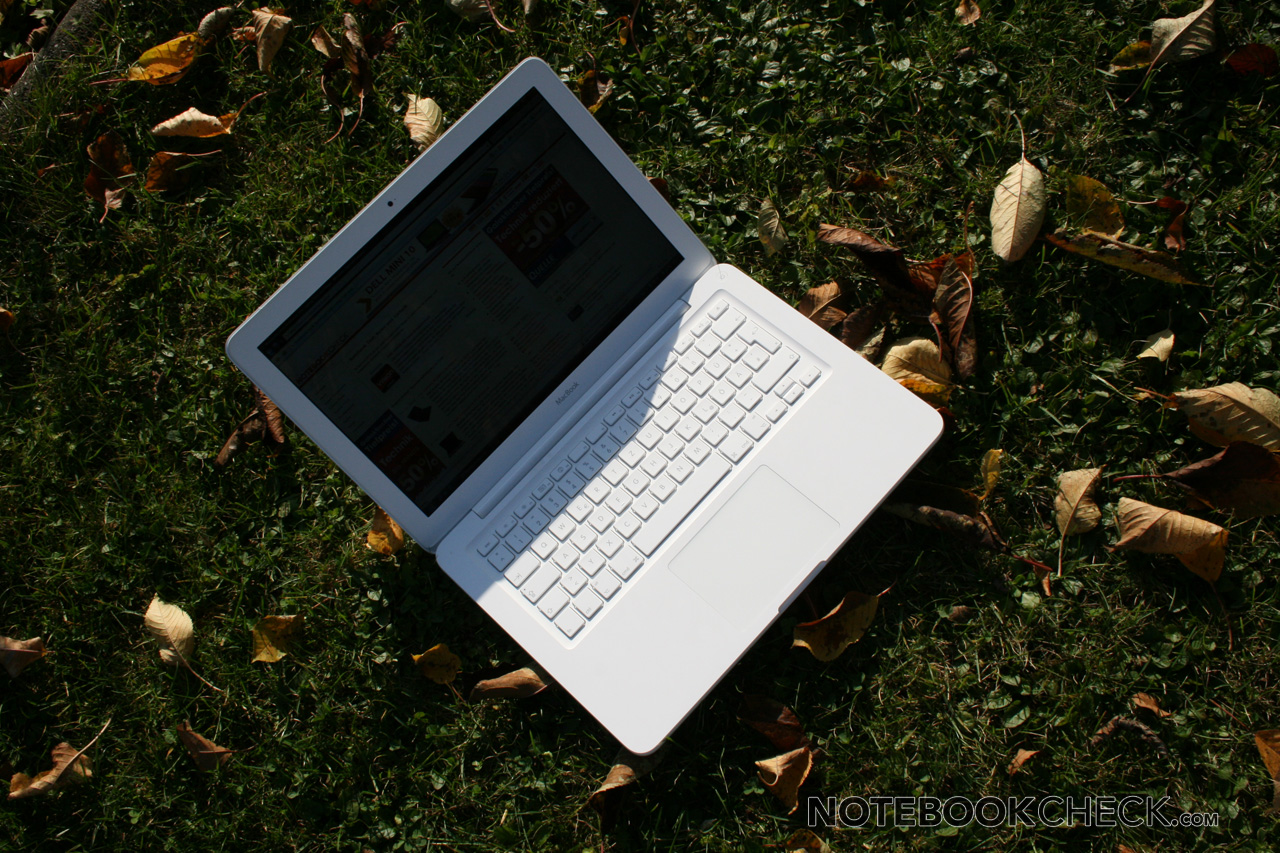 Some have troubles but most have no issues updating to the manufacturers drivers. Installing the original manufacturers sound drivers are another way to fix sound problems on some computers.

You might try searching these forums to see if anyone else with your model MacBook is having luck.

Your link came up slightly different then what I think you needed, I believe you want this one?: 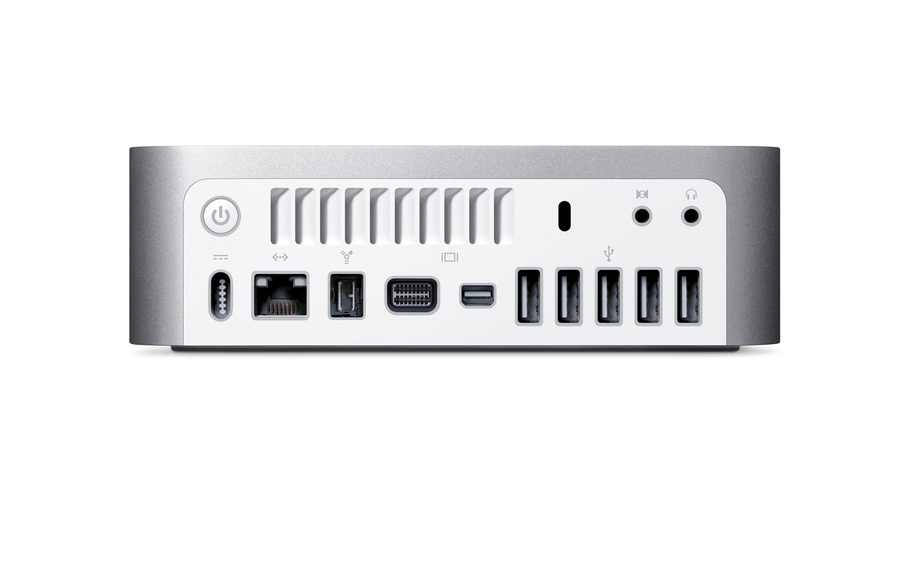