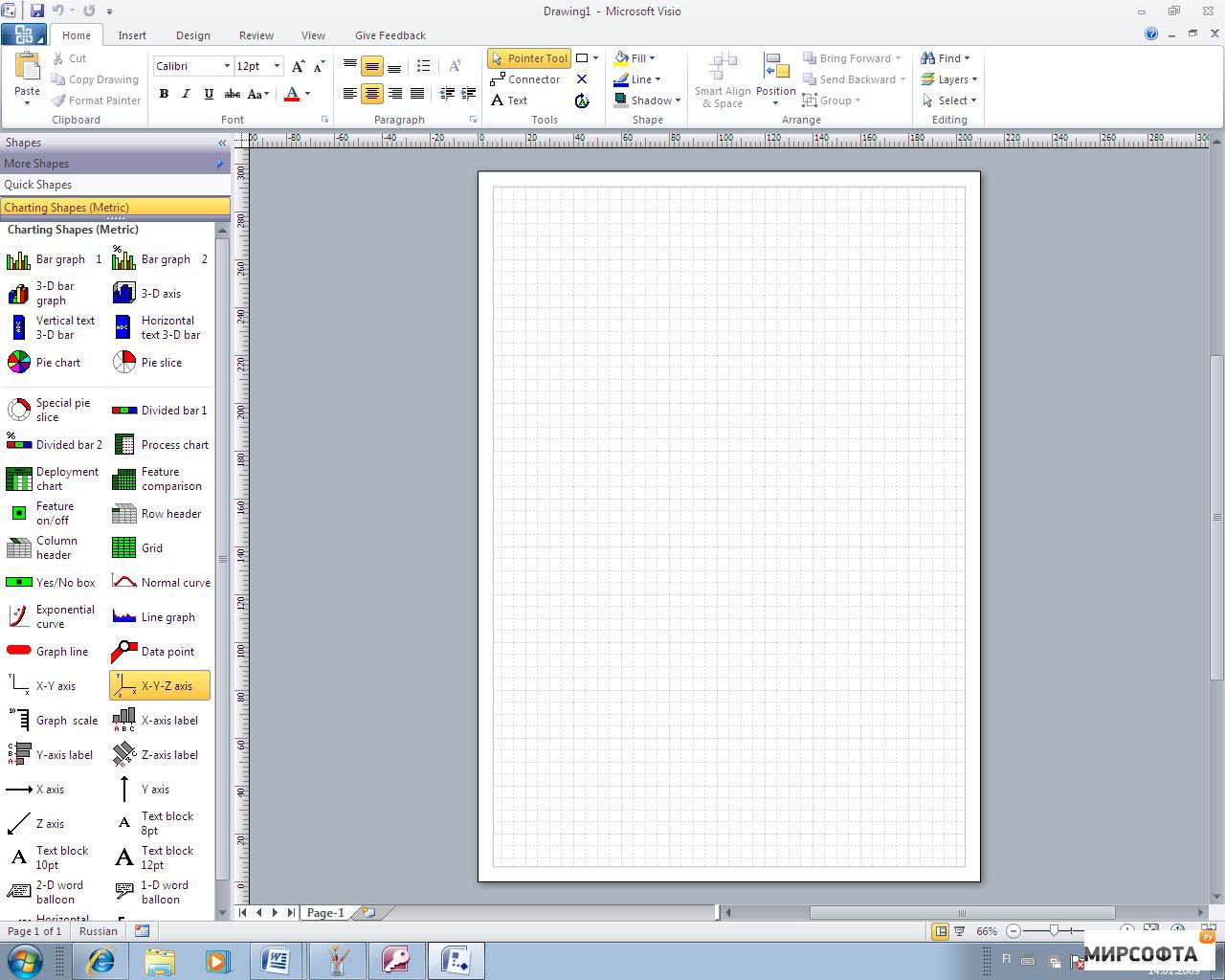 I want to use MS Office on my Intel iMac with OS X 10.4.11. I just need the basic use of Excel and Word, and I don't want to spend much money to get this stuff. What is my best option?

Should I buy Office 2004 (which I believe is compatible with the Tiger OS) or should I upgrade OS to Leopard / Snow Leopard and purchase a newer version of Office? Is it even possible to put Leopard onto my machine, or is 10.4.11 the best I can get on this old of a machine?