Metal developer liaison Dan Omachi explained that OpenGL was designed 25 years ago when 3D graphics were in their earliest days, and has kept going thanks to extensions for modern GPU features. But the fundamentals of 3D rendering have changed, including the overall GPU pipeline, multithreaded operations, and asynchronous processing. So while PCs shifted to Vulkan, Apple created Metal, seeking GPU/CPU efficiency, predictability, and resource control, particularly for its modern A-series processors.

Omachi said that while existing and soon-to-be-launched macOS 10.14 apps can use OpenGL, and iOS/tvOS 12 apps can still use OpenGL ES — “and this will remain so for some time” — all new apps for these platforms should be built with Metal from their inception. To that end, Metal is already supported by popular third-party engines such as Unity, Unreal, and Lumberyard, plus Apple’s own high-level frameworks SpriteKit, SceneKit, and Core Image, so developers unfamiliar with Metal needn’t do all the hard coding themselves.

Consumers and developers alike have some reason to be concerned, as ending OpenGL support will mean that hundreds of thousands of older Mac, iOS, and tvOS games won’t work on future Apple devices running newer operating systems. But the change won’t be abrupt or immediate. For now, Apple is deprecating OpenGL — leaving it in each OS but not supporting it — while keeping its removal date ambiguous. Once it’s removed, which could be two years from now, apps using OpenGL will stop working on devices running the latest operating systems, but will continue to work on devices with older OSes.

While many developers have already shifted to Metal and others rely upon third-party engines that support Metal, the impact on PC ports to the Mac could be significant. As PC Gamer spotted, developers are noting that “this decision alienates macOS further as a gaming platform,” as OpenGL is a better-known standard despite Metal’s excellence, and its omission will make developers just skip Mac ports that already aren’t worth the time or money invested. It’s unclear how much of an impact the deprecation of OpenGL will have on the comparatively thriving iOS platform, where Metal coding has seemingly been thriving for some time.

In Impress, there are transitions between slides, with or without funny 3D effects. The problem is, those nice and Funny effects are power consuming, and without hardware acceleration – means software rendered –, extremely slow, what is not acceptable by users.

Mac OS 10.14 Mojave was just released, and since June, we've known that OpenGL was to be deprecated in the OS. 'OpenGL applications will continue to run, but you should switch to Metal,' to paraphrase. However, there doesn't seem to be any documentation indicating whether you can still compile with OpenGL or if Apple prevents that or omits the. OpenGL in Mac OS X implements the OpenGL client-server model using a common OpenGL framework and plug-in drivers. The framework and driver combine to implement the client portion of OpenGL, as shown in Figure 1-4. Dedicated graphics hardware provides the. First, a little background: “Open Graphics Library (OpenGL) is a cross-language, cross. Earlier this month, Apple's developer documentation advised that active development has ceased for OpenGL and OpenCL on the Mac, and that the APIs will only get 'minor changes' going forward.

We'll use OpenGL, the API Mac OS X does natively use

Below the technical description, the involved code, the plan, and so on. Feel free to add information if you estimate it usefull for the task.

One issue verified on 42' screen : during OpenGL transitions, the view does not use the fullscreen area, but the Windowed view area (needs to check the exact area) -> work in progress, + some limitations (unimplemented features), explained below.

Excepted the flicker (caused be the slideshow itself) the transitions work. We have two working solutions, and a choice for the implementation will probably be done soon ( waiting from ssa, who will decide what is the best )

FIXED: Fixed the colorspace issue: was the pDetectedFormat

The issue with flicker seems to be caused by the slideshow itself. I'll add symbols in libsd, and I'll try to see what happens.

concerned code is in: sd/source/ui/slideshow

The color issue seems to be caused by some color/alpha channel ( RGBA .. RGAB ) or something like that issue.

Shane M. Mathews (I'm in contact with him) suggested several possibilites. I'll give them a try.

Issue 0 was not an issue. OpenGL version detected is at least 1.3, but can be more.

TODO: test on Leopard, just in case the issue is Tiger only (that would be a bad news)

Radek Dulik adviced me to check whether the context is really Double buffered (was an issue on Linux). Maybe a missing makeCurrentcontext somewhere (where ? ) 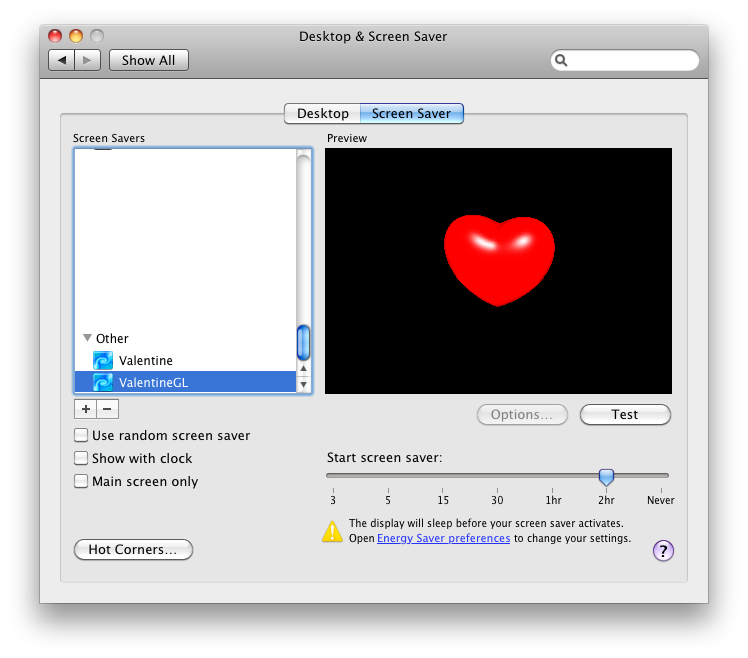 2) offset in window mode, caused by scrollbar not included in the slide position computation(the frame dimensions are different)

the problem is (using ssa words):

There are currently no crash, but it needs improvement:

added tasks and modules to the cws. First commits to come soon.

=> Important: don't forget to run autoconf in config_office, to regenerate configure (configure.in has been modified)

cws ogltrans4mac has been created (planned)

Stephan Schaefer helped me ( he made the NSOpenGLView work some weeks ago), and including all the changes, I was able to package a working version!

Waiting for more information, about how proceed in vcl (I now know it works, but a big issue remains to be fixed :-) ).

Found why the libOGLTrans was not loaded: the registration as UNO_COMPONENT was not done.

Other issues : the new transitions effects are not listed, because not in the .xcu nor any .xml

I finally found where: in sd/xml! -> transitions-ogl (who is a plain .xml file) has to be

Consequence : some changes are needed in officecfg too:

Existing transitions are put in officecfg/registry/data/org/openoffice/Office/UI/Effects.xcu

-> new entries, matching with transitions-ogl.xml have to be entered (probably around line 1910, after 'Random Transition' effect)

Did some tests, using the first aquaOpenGLView I created. Lot of crashes.

Started the wiki page and the implementation in parallel

PLEASE DO NOT REMOVE THE CREATION DATE

To illustrate the current work in progress, some experimental screenshots are available => CLICK ME

The page below, is the place for user experience comments, suggestions and feddback.

FIXME: To be continued

Should be the only concerned modules. I used the OpenGL transitions listed in sd/xml/transitions-ogl.xml, but there are obvisouly more in slideshow/source/engine/transitions.

Waiting for more information, about how proceed in vcl (I now know it works, but a big issue remains to be fixed :-) ).

I finally found why the libOGLTrans was not loaded: the registration as UNO_COMPONENT was not done.

Other issues : the new transitions effects are not listed, because not in the .xcu nor any .xml

I finally found where: in sd/xml! -> transitions-ogl (who is a plain .xml file) has to be

Consequence: some changes are needed in officecfg too:

Existing transitions are put in officecfg/registry/data/org/openoffice/Office/UI/Effects.xcu

-> new entries, matching with transitions-ogl.xml have to be entered (probably around line 1910, after 'Random Transition' effect)

After reading a lot of code (mostly vcl), it appears this is not possible (excepted doing hacks), to use OpenGL without use outdev thing (got systematic crashes using NSOpenGLView directly, and outdev complains about lost events and pending pointers)

And the real implementation must go in vcl/aqua/source/gdi/salogl.cxx, respecting vcl/source/gdi/opengl.cxx virtual classes.

The plan (to be confirmed seems to be):

TODO: investigate about ImplOutdev and co

Issue is at buildtime:

Pb: visibility of the vcl/aqua/inc headers from slideshow at buildtime

Main issue is, how to explain the compiler NSView* pOpenGLView has new methods (OpenGL specific), the NSView* pView has not ?

More precisely, there are warnings because the pOpenGLView is supposed receive no answer from the OpenGL specific methods used in OGLTrans_TransitionerImpl.cxx. In theory, it should work out of the box, but the code aims to be warning free; so this solution is not acceptable.

Workaround could be implement the new methods directly in the NSView, or delegate. Just wild guess [FIXME]

(maybe completely wrong, but worth a try)

Implement the OpenGL methods directly in the SalframeView. just two methods have the same names/parameters numbers, so just rename they properly to avoid clash. Important: initWithFrame for OpenGL has two parameters, while initWithFrame for normal NSView has only one.

create the AquaOpenGLView object directly in slideshow, modify the other slideshow files mentioned above (changes are similar) 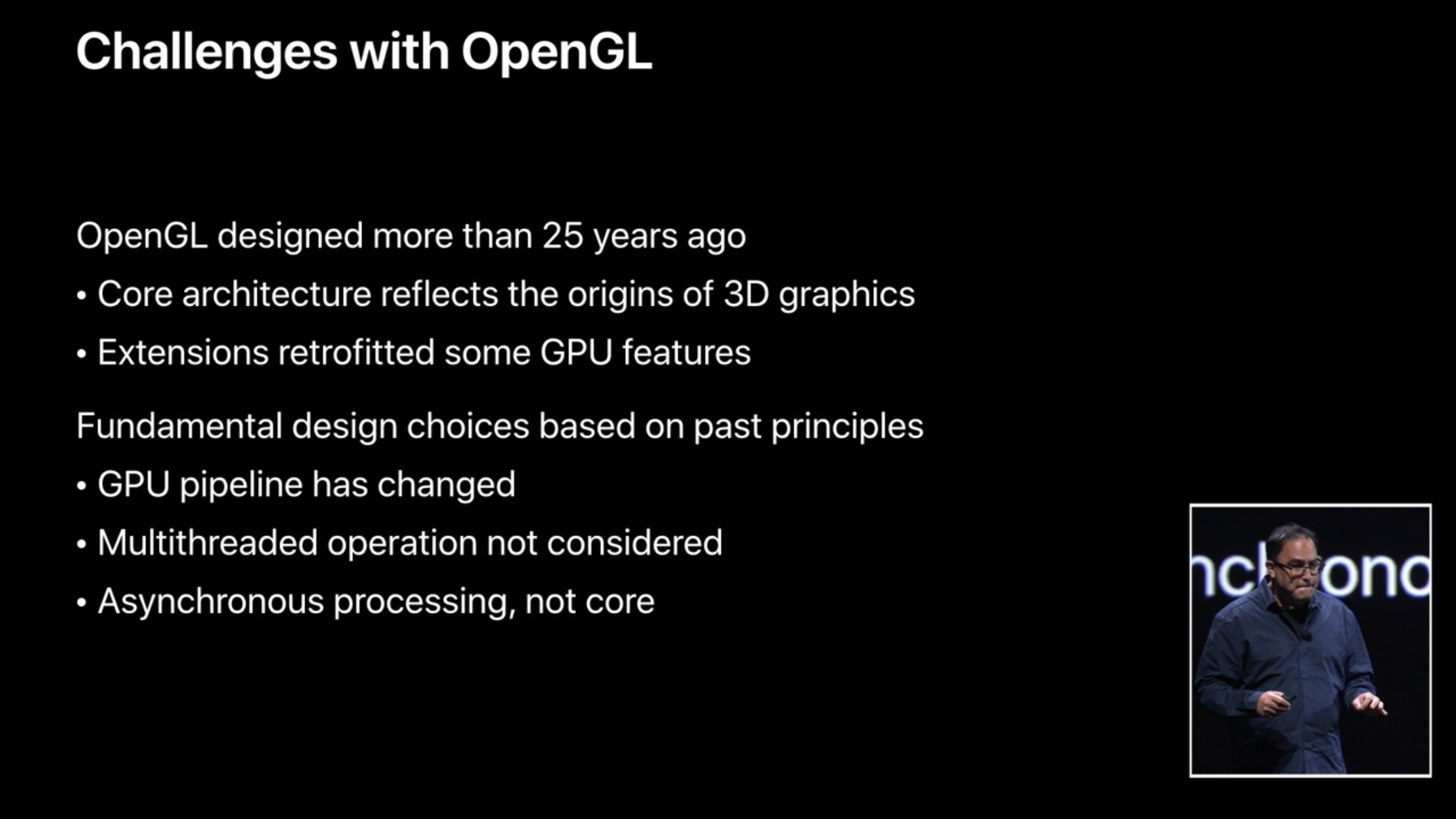 Using the second solution, the subview seems to -somewhat- show something.

Test: a right click in the transition demo, using the presentation wizard, give the same contextual menu we have in fullscreen (yes, this is weird, but this is encouraging for the future).

Known issue: there is no communication between the subView and the NSApplication, events are lost, timeout and chaos in event queue

TODO: Second test will consist in delegate the notifications send for the refresh, to the NSApp.

It is expected, once this NSOpenGL view will work, this should be no problem to use it from the slideshow.

Communication between slideshow object and the NSApplication (customized NSView, itself inheriting of NSWindow) will use the notification center as proxy (what is extremely fast in theory).

configure.in + run autoconf Add the info in the cws comments for the RE !

Other modified files in slideshow: 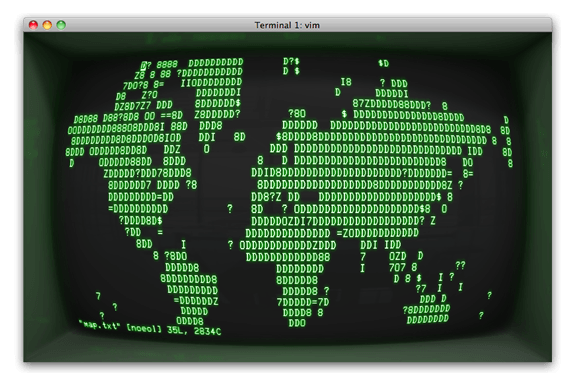 Must be done only if ENABLE_OPENGL is TRUE, and this environment variable must be turned in preprocessor macro:

Package and registration of the lib : 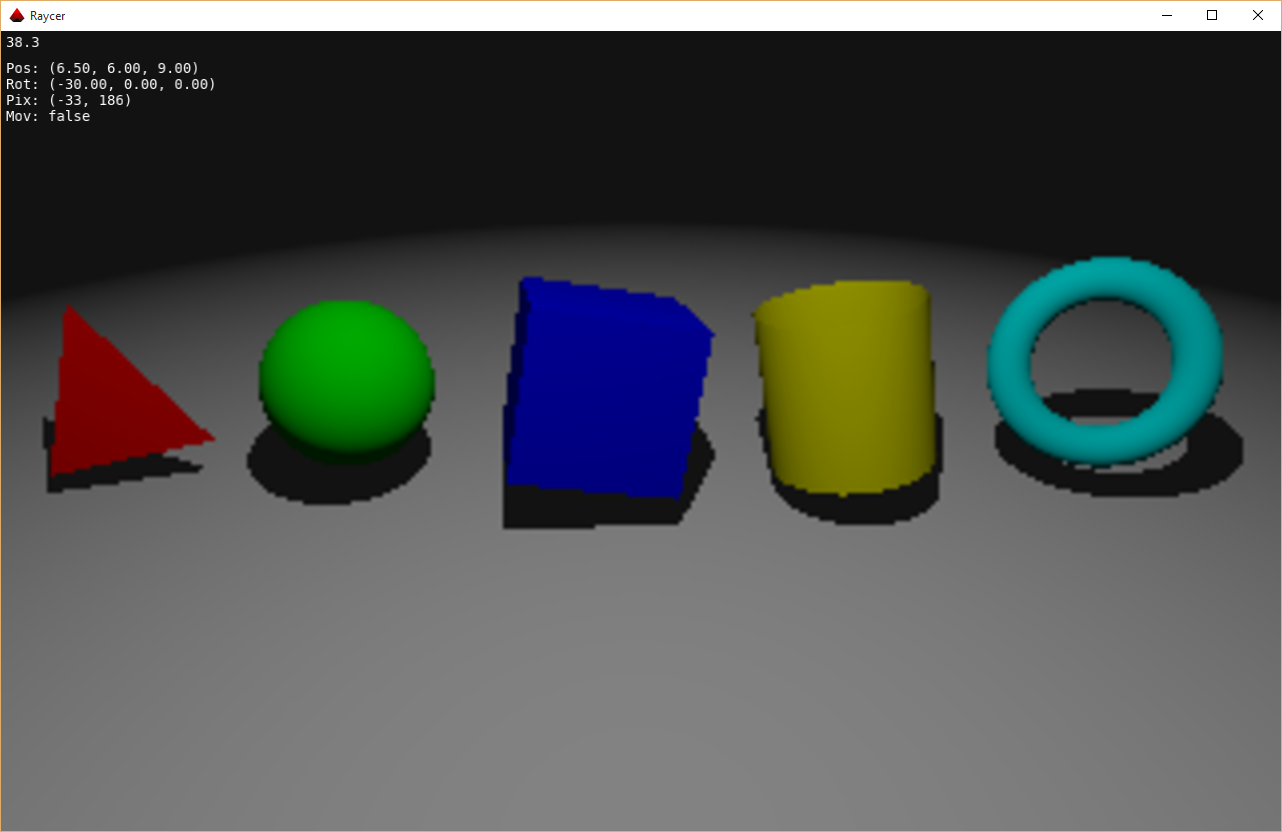 Package and registration of the new file transitions-ogl.xml

Task: add the new transitions names in the list, to make them appear in the UI

FIXME: this change is plain wrong, because created even when ENABLE_OPENGL is not TRUE :-/
Task: add the transitions-ogl.xml file name in the Impress.xcs schema

( the final file containing the new transitions will be OOO_BASE_DIR/share/config/soffice.cfg/simpress/transitions-ogl.xml )

FIXME: this change is plain wrong, because created even when ENABLE_OPENGL is not TRUE :-/

Better solution : reuse the fix I provided in macmenusquit ( at packaging time, modify the .xml on the fly, using xsltproc)

New files who could contain the customized NSView if ever the NSOpenGLView does not work well (to be confirmed, not sure at all):

Issues attached to the task

Below a now exhaustive list of links. Feel free to add interesting links.