Phillips screws in the iPhone 4+, the new MacBook air and the retina display Macbook pro have been replaced with unique 5-point torxplus-like screws called 'Pentalobe', 'Star', or 'Flower' screws. Phillips and Torx drivers are incompatible. But with a dremel, a flathead screwdriver, and 2 simple steps, you can easily break into a pentalobe screw. 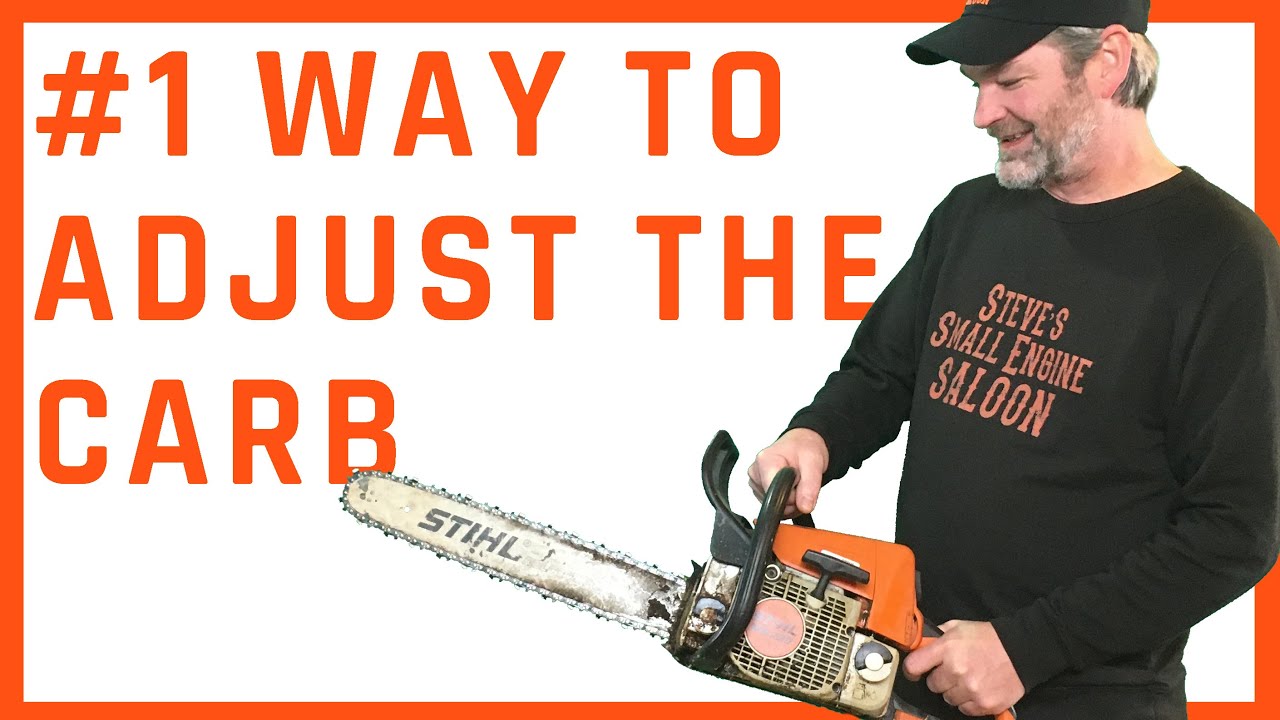 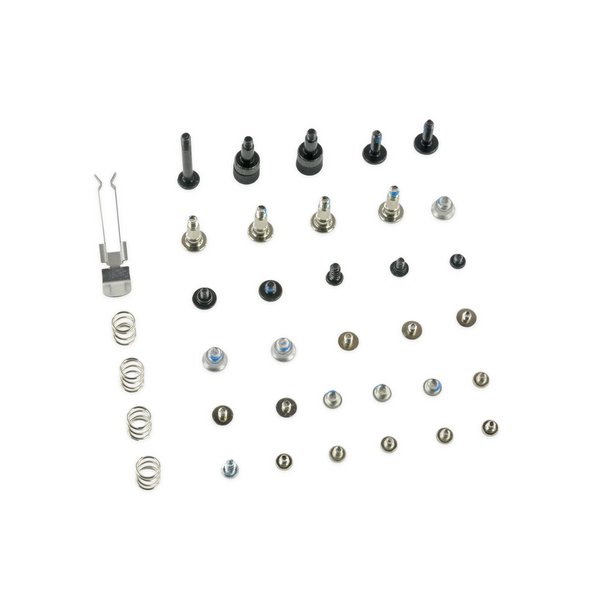 • A device with pentalobe screws that you want to remove, preferably one that has the head sticking up.
• A flathead driver
• A dremel cutoff wheel, small
• And some eye protection. 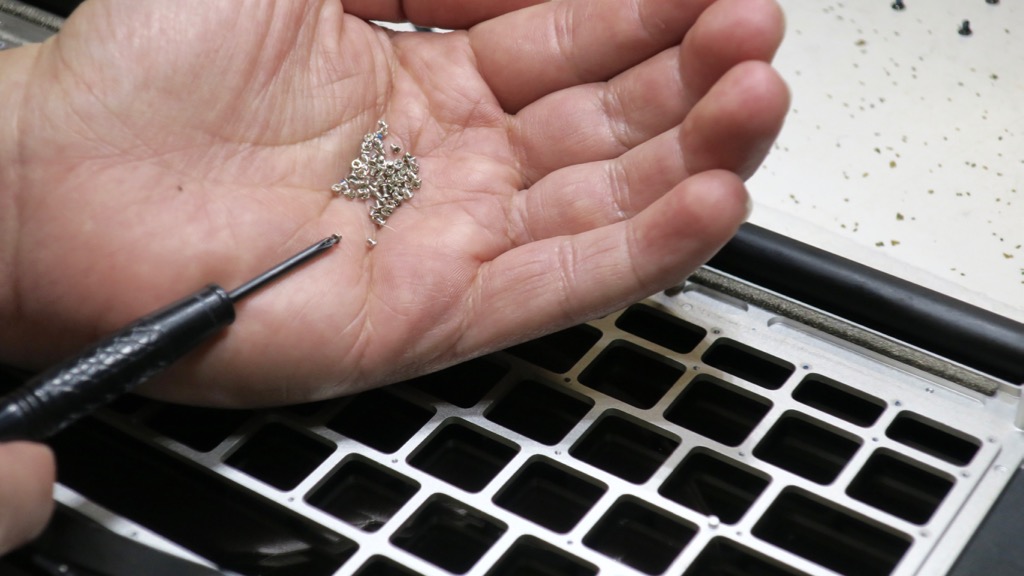 Take a cutoff wheel dremel bit and attach it to your dremel. Then, take the dremel and cut in the pentalobe screw in a straight line and slot the screw, as shown in the picture.

At this point, you basically have a slot screw. A flathead screwdriver can be used to (100 times more than easily) unscrew the screw. I'm not sure the direction to loosen; i'm not sure if you turn clockwise to loosen or counterclockwise to loosen, so you'll just have to try both ways. Please tell me which way works.

If you have an iPhone 4 and later that has extremely small pentalobe screws, or if you can't seem to cut the screw head without affecting the surrounding area, you may want to buy the tools instead of preforming the hack. iFixit's iPhone liberation kit includes a pentalobe driver, a phillips driver, and 2 phillips screws for your iPhone. You can buy it for iPhone 4 and 4S here, and buy it for iPhone 5 and later here. If you want to unscrew a pentalobe screw on the newer Macbook pros and airs, you want to use the proper driver tool.
Hoped this helped to remove that pentalobe screw!